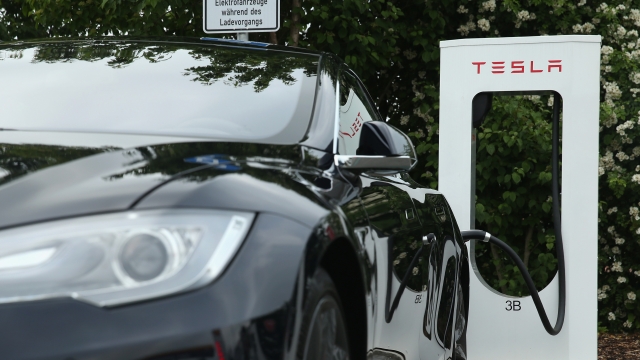 Tesla announced it wants to buy solar power company SolarCity, where Musk is also the biggest shareholder. The deal could be worth as much as $2.86 billion.

In a blog post, Tesla said it wants to advance its mission of sustainability by providing clean energy in the home as well as on the road.

Tesla said the merger would allow customers "to deploy and consume energy in the most efficient and sustainable way possible, lowering your costs and minimizing your dependence on fossil fuels and the grid."

But the possible merger has drawn questions about whether the deal was spurred by SolarCity’s recent struggles. The company lost $283 million in the first quarter of 2016, and its stock price has dipped more than 60 percent in the last 12 months.

Musk is obviously in favor, calling the deal "a no-brainer." But the decision will ultimately be made by each company's shareholders. Musk and Antonio Gracias, who's on the board at both Tesla and SolarCity, will recuse themselves from the vote.