Tesla Investigating Video Of A Car Bursting Into Flames In China 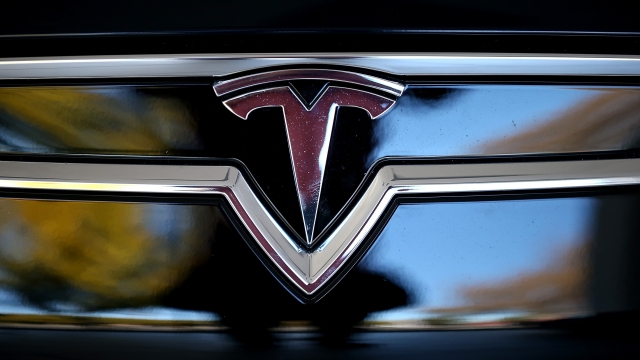 Tesla says it's investigating a video that appears to show one of its vehicles catching fire in China.

The video posted to Chinese social media site Weibo, which we weren't able to obtain, shows a Tesla parked in a parking garage in Shanghai. Smoke begins to billow from under the car before it catches fire.

CNN reports the car appears to be a Tesla Model S sedan, though Tesla hasn't confirmed that information.

Tesla says it sent a team to Shanghai as soon as it was informed of the incident. The carmaker said: "We're supporting local authorities to establish the facts. From what we know now, no one was harmed."

There have been a number of similar incidents involving Tesla vehicles spontaneously catching fire. Local Pittsburgh station KDKA reported a Tesla caught fire in a detached garage back in February. That same Tesla caught fire again in an auto service garage in April. And in 2018, British TV director Michael Morris' Tesla caught fire while he was driving in California.