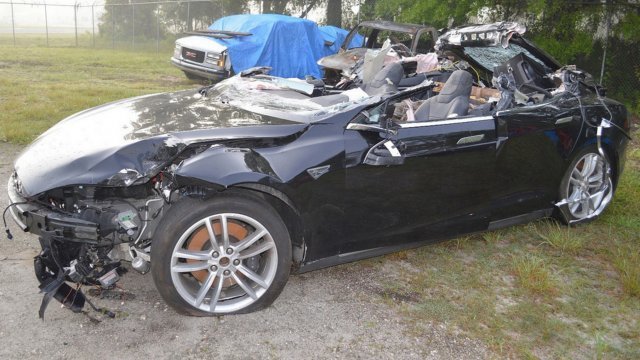 The National Transportation Safety Board finished its investigation into Tesla's fatal Autopilot crash, and it says the company deserves at least part of the blame.

In May 2016, a semitrailer turned in front of a Tesla car that had its autonomous capability engaged. The car ran into the bottom of the semitrailer, killing the driver.

The NTSB already noted the man who was killed ignored more than 10 warnings to keep his hands on the wheel.

But after a full investigation, the agency ruled Tesla's Autopilot system still didn't effectively ensure the driver would stay engaged.

The NTSB says the way the Autopilot system was designed allowed the driver to over-rely on it, even though the system wasn't designed to prevent that kind of crash. 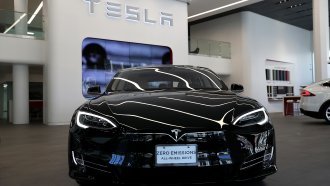 Tesla did make changes to its Autopilot system after the crash, such as reducing the amount of time the driver's hands can be off the wheel before there's a warning.

The NTSB also issued seven new safety recommendations based on its findings.