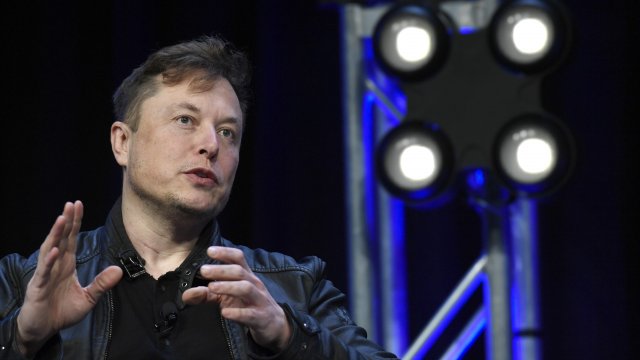 Tesla has dropped its lawsuit against Alameda County in California after reaching an agreement with the county to fully reopen.

Employees returned to work last week in Fremont, California, despite orders from local officials not to. When Tesla CEO Elon Musk announced the move, he said he was ready to be arrested. Alameda County later approved Tesla's safety plan and said it was good to restart production. The company had said the plan was modeled after the one for its Shanghai factory, which it said "has seen smooth and healthy operations" for months.

Tesla filed the lawsuit on May 9 and accused the county of violating the state constitution because it defied the governor's orders to let manufacturers reopen. It argued the factory is "critical infrastructure," and Musk even threatened to move the plant to Texas or Nevada. Attorneys for Tesla didn't explain why the company dropped the lawsuit in court documents filed Wednesday.

Tesla's factory in Fremont employs about 10,000 workers, and the company employs 20,000 people statewide.