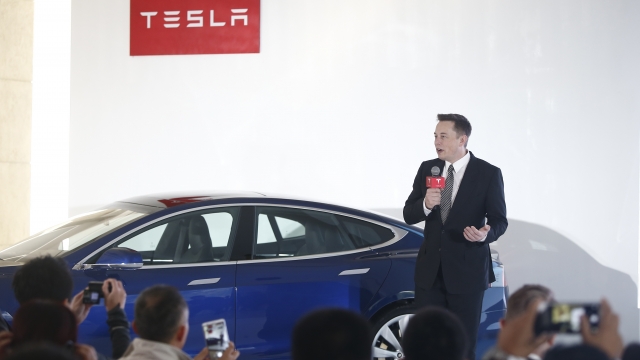 Tesla is now the second-most valuable American car company — and it's nipping at General Motors' heels.

After Tesla said it had a company record of about 25,000 cars delivered in the first quarter this year, the automaker's market value was around $48 billion. That's roughly $3 billion more than Ford's value and just about $3 billion less than GM's.

And on top of that, Tesla lost money during that time — and has consistently lost hundreds of millions of dollars a year.

So how can Tesla be worth more than Ford? Investors are confident in Tesla's future growth. 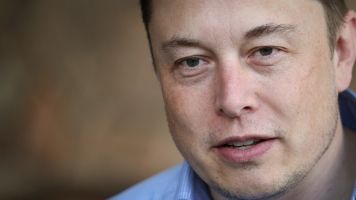 Here's why: People are starting to turn away from luxury brand cars like BMW and Porsche in favor of Teslas.

But the electric cars aren't solely for customers with deep pockets. The Tesla Model 3 will sell for roughly $35,000 later this year.

And Tesla aims to keep costs low by scaling up production. CEO Elon Musk predicts with the Model 3 in its arsenal, the company will produce half a million cars each year by 2018.

Still, not all investors are on board. One analyst told Bloomberg that by the end of the decade there will be many more choices for electric vehicles.

GM and Nissan already have cheap electric cars on the market that will compete with the Model 3.