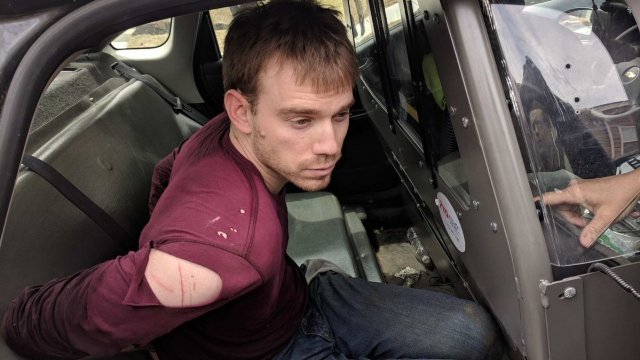 Nashville police say the man suspected of killing four people at a Tennessee Waffle House is in custody.

Police had been searching for 29-year-old Travis Reinking in connection with the deadly shooting early Sunday morning. Law enforcement officials say they caught Reinking near a wooded area Monday afternoon.

It is widely believed more people could have been killed had it not been for a man named James Shaw Jr., who confronted the shooter and wrestled his gun away.