President James K. Polk's Body May Be Moved For A Fourth Time 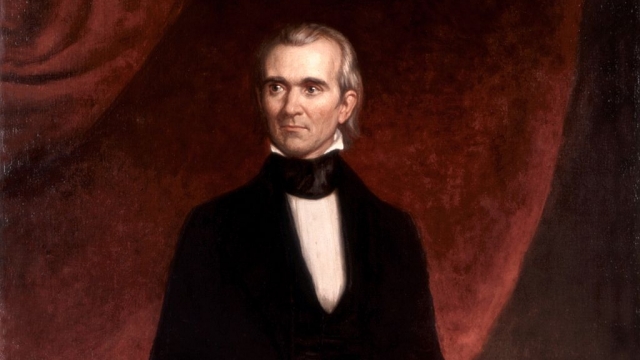 SMS
President James K. Polk's Body May Be Moved For A Fourth Time
By Katherine Biek
By Katherine Biek
March 28, 2017
Tennessee's Senate wants to move the former president's grave off of the grounds of the state Capitol.
SHOW TRANSCRIPT

The Tennessee Senate wants to move a grave off the grounds of the state Capitol. But it's not just any grave. It's one for former President James K. Polk.

If the resolution passes, it will be the fourth time Polk's body has been exhumed and moved elsewhere.

Shortly after leaving office in 1849, the 11th president of the U.S. died of cholera. In an effort to keep the disease from spreading, his body was buried in a mass grave in Nashville with other cholera victims.

About a year later, Polk's relatives moved his body onto the grounds of the nearby Polk Place, in accordance with his wishes before his death.

He rested there until 1893, when Polk's descendants sold the land.

At that time, Polk's body was moved onto the grounds of the Tennessee state Capitol in Nashville. His wife, Sarah, is also buried there.

Now, the Senate resolution calls for the grave to be relocated to the grounds of the President James K. Polk Home and Museum in Columbia, Tennessee.

But Newsy's partners at WTVF spoke to one of Polk's descendants who is not happy about the possible relocation. 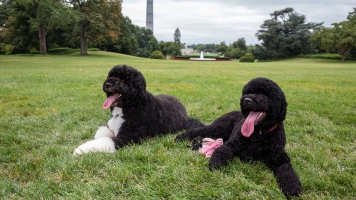 "To go visit the grave and have to pay $28 a head and you have tourists everywhere — it's so disrespectful," Teresa Elam said.

Moving Polk for a fourth time might seem excessive, but there's another president who's got him beat.

The Tennessee Historical Commission and the State Capitol Commission will need to approve of the grave relocation before James and Sarah Polk's bodies can be moved.