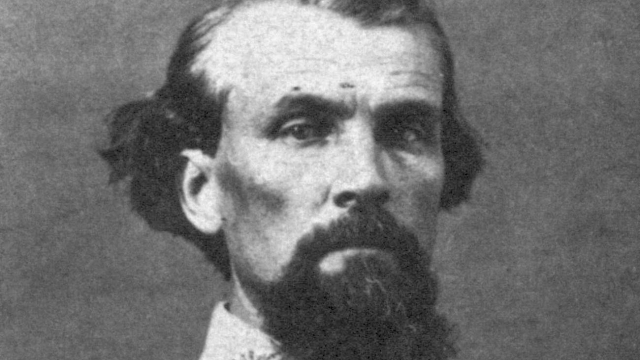 Tennessee law has required the governor to sign a proclamation declaring the holiday every year since 1921, according to local media. The proclamation says, "Nathan Bedford Forrest is a recognized military figure in American history and a native Tennessean."

Under the same law, Tennessee governors are also required to annually honor five other dates as "days of special observance." Those include proclaiming Memorial Day as "Confederate Decoration Day" and January 19 as "Robert E. Lee Day."