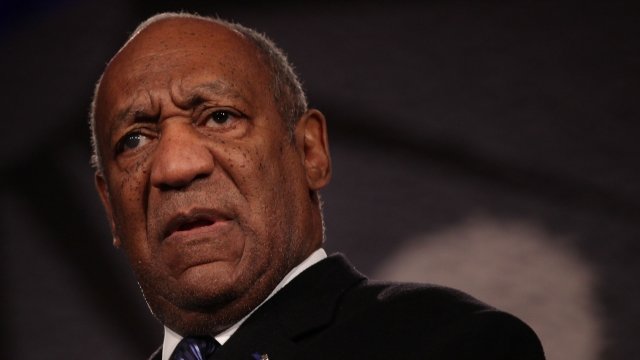 Bill Cosby's alma mater, Temple University, is taking back the honorary degree it gave him in the early '90s.

The university said in a statement, "The Temple University Board of Trustees has accepted the recommendation of the University to rescind the honorary degree."

Cosby was found guilty on three counts of sexual assault Thursday. He was convicted of drugging and assaulting Andrea Constand in his home in 2004. The 80-year-old claimed the incident was consensual.

Cosby met Constand in 2002 while he was on the university's board of trustees and she was the director of operations for the women's basketball program.

Cosby faces a maximum of 30 years in prison.