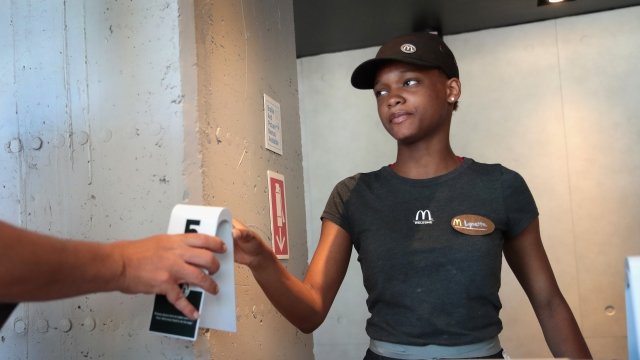 Remember when those carefree summers came to an end? When the last day of school was followed by the first day of a summer job?

Not many summer gigs are glamorous. That's the truth. But they introduce you to the world of work. A boss. Co-workers. Customers. Schedules. A world where there are no participation trophies, and little if any praise for simply doing the job you were hired to do.

For better or worse, far fewer teens are picking up summer jobs these days, and it could affect the future of the American workforce. 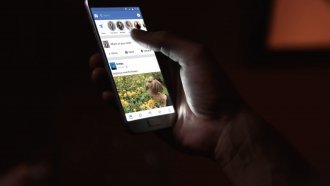 Responsibility: This comes down to showing up on time, following directions and doing what's expected. For some young people, this carries over to school.

Connections: Teens build up a roster of people who can write recommendation letters for college or other full-time positions.

And there's a benefit to the community: less crime. Boston's Summer Youth Employment Program is credited with reducing violent crime by 35 percent and property crime by 57 percent, according to one study. Similar findings have shown up in New York City and Chicago.

But despite the benefits of having a job, teens are avoiding the workforce longer and longer. According to the Bureau of Labor Statistics, in July 2016 the summer participation rate for teens during summer was 43.2 percent, down almost 30 points from a high of 71.8 percent in July 1978.

Why the drop-off? A major reason is summer education, boning up for college admissions. The proportion of teens enrolled in school in July 2016 was 42.1 percent, compared to 10.4 percent in July 1985.

So while the market continues changing and the number of teen workers dips, never underestimate the value of dipping cones and delivering papers. It's often the first step in finding a successful career.