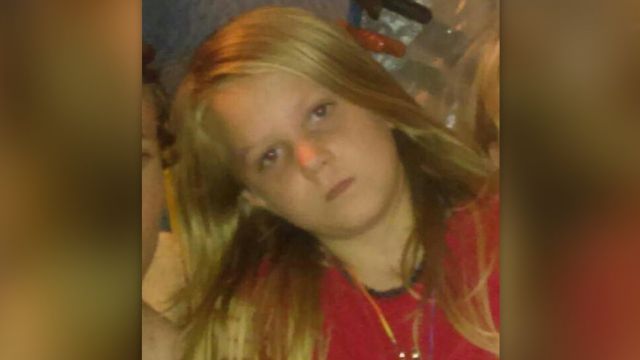 SMS
Teenage Boy Charged In Death Of 10-Year-Old Sister
By Matt Moreno
By Matt Moreno
February 22, 2016
Authorities haven't said what led them to arrest the 16-year-old brother of Isabella Heffernan. The 10-year-old was last seen around 10 p.m. Saturday.
SHOW TRANSCRIPT

A 16-year-old boy is being charged in the death of his 10-year-old sister, Isabella Heffernan.

Isabella was last seen around 10 p.m. Saturday, and her family reported her missing around 11:30 a.m. the next day. The Bay County Sheriff's Office found Isabella's body in an open field behind her house around 4:20 p.m. Sunday.

Authorities didn't say what led them to arrest Isabella's brother, 16-year-old Fredrick Matthew Lochridge. He's been charged with an open count of murder.