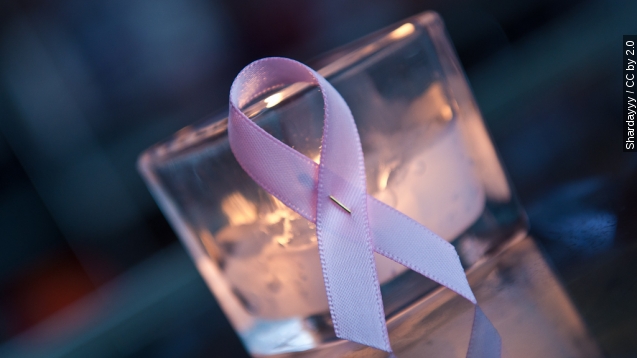 It's October. That means three things: pumpkin-everything, Halloween and the color pink — everywhere.

National Breast Cancer Awareness Month was founded in 1985. It's why you see so much pink in sports and Halloween decor.

Some high school cheerleaders in Tampa, Florida, wanted to join the pink-wearing tradition but were told their pink uniforms were against school policy — after they had worn them the year before.

But a district spokesperson said they shouldn't have worn them last year either and that the Tampa Bay Tech cheerleading squad didn't get approval to wear the uniforms.

"The school district spokesperson says the uniform policy is there to keep things fair," the WTVT reporter said.

The idea is so that schools in wealthier communities can't buy expensive team uniforms when others can't afford to.

"It's just disappointing because I don't understand why we can't just because other schools can't," a student told WTSP.

It cost each cheerleader about $100 to buy the pink uniforms.