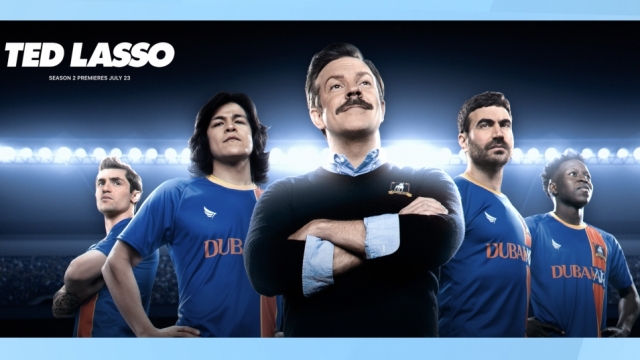 If you've watched "Ted Lasso," you know Coach Lasso's unconventional thinking and charm as he tries to turn around a struggling English soccer team.

Now, the man behind the show is being recognized for the shows impact.

The organization says the show offers the perfect counter to the prevalence of toxic masculinity on and off the screen.

The second season of Ted Lasso is set to premiere next month.