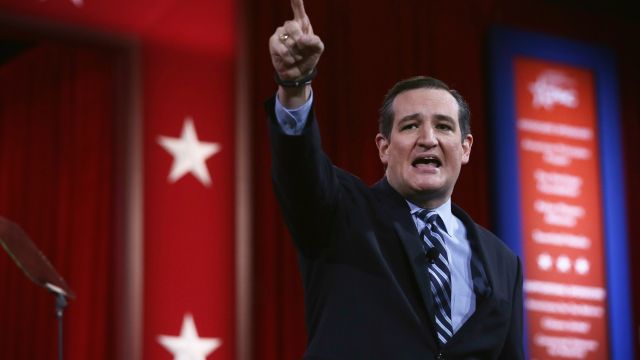 Texas was a must-win primary for Ted Cruz. And Tuesday he won the Lone Star State, keeping his campaign afloat.

So far, the four early primary states altogether offered 133 delegates to Republicans. Texas on its own offers 155 — some of which went to second-and third-place finishers there.

While Texas is definitely an important win for Cruz and gives a huge boost to his delegate count, Donald Trump had the best night of any Republican. And Cruz faces long odds of stopping the billionaire's advance in upcoming states.