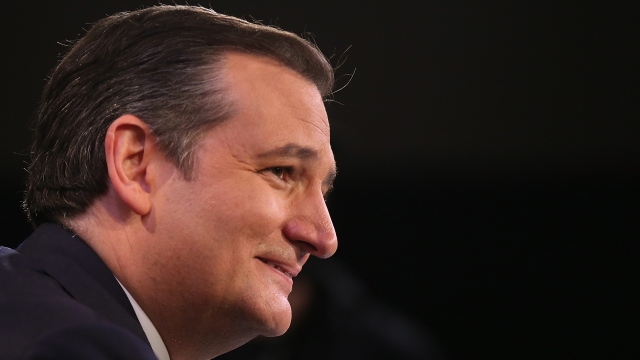 Ted Cruz's 2012 Senate campaign was fined $35,000 for inaccurately reporting the source of loans. The records were made public on Friday.

The Federal Election Commission says Cruz reported loans totaling over $1 million as "personal loans" when they actually came from Citibank and from his wife's employer, Goldman Sachs.

The Cruz campaign says the loans were public and fully disclosed to the Senate, but that the FEC forms were filled out incorrectly.

In 2013, Cruz told The New York Times he and his wife had "liquidated" their net worth to pay for the campaign.

The Campaign Legal Center, which filed the complaint about his loans in 2016, said in a tweet that this fine gives the public a "a clear picture of the holes in the Cruz family story – a major narrative of his campaign."