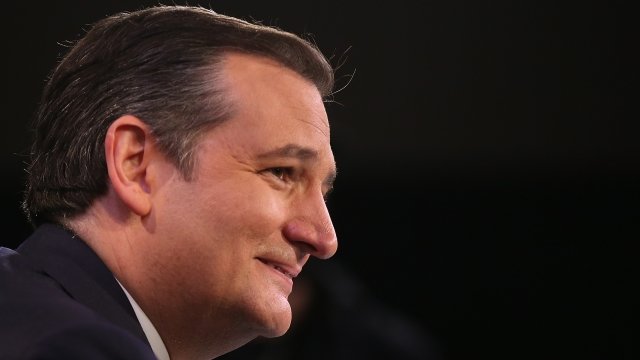 It appears U.S. Sen. Ted Cruz will hold on to his seat in Congress.

Cruz is projected to beat his Democratic challenger, Beto O'Rourke.

Texas is a reliably Republican state, but the race between Cruz and O'Rourke was more competitive than normal. President Donald Trump stepped up to support his former rival and held a rally to endorse Cruz's re-election bid.

This will be Cruz's second term in the U.S. Senate.