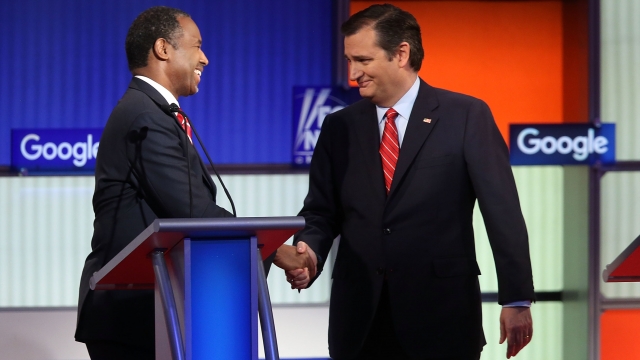 Ted Cruz released a statement Tuesday apologizing to Ben Carson after his campaign spread a rumor that Carson suspended his campaign. Cruz says his team took a CNN story about Carson heading to Florida after the caucuses as news that the neurosurgeon was dropping out.

The campaign admitted, "What the team then should have done was send around the follow-up statement from the Carson campaign clarifying that he was indeed staying in the race when that came out."

Carson, of course, isn't suspending his campaign, and his team says he was heading home for more clothes before getting back on the campaign trail. The retired neurosurgeon appeared on Fox and called Cruz's move a "dirty trick."

"If he does know about it, isn't this the exact kind of thing that the American people are tired of? Why would we want to continue with that kind of shenanigans?" asked Carson.

"We simply, as a campaign, repeated what Ben Carson had said in his own words. He said after Iowa, he was going to go back to Florida for a couple days. Then he was going to go to D.C. to the prayer breakfast. And what that told us was that he was not going to New Hampshire," said Cruz spokesperson Rick Tyler.