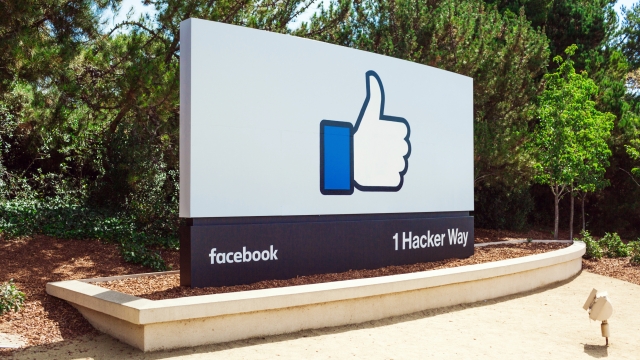 Representatives from several big tech companies, including Facebook and Twitter, met with federal intelligence and law enforcement officials Wednesday to discuss the 2020 election.

Facebook's head of cybersecurity policy, Nathaniel Gleicher, confirmed the meeting in a statement to journalists. It took place at Facebook's headquarters in Menlo Park, California.

In the statement, Gleicher said "participants discussed their respective work, explored potential threats, and identified further steps to improve planning and coordination. Specifically, attendees talked about how industry and government could improve how we share information and coordinate our response to better detect and deter threats."

Tech companies have been feeling the pressure ever since Robert Mueller's investigation found Russia had used social media to meddle in the 2016 presidential election. Since then, companies like Facebook have created new policies to address security concerns.

Mueller testified before Congress over the summer and said he believed Russia would try interfere in 2020. Russian President Vladimir Putin has denied that his country tried to influence the 2016 election.