Resurfaced Video Could Put A Silicon Valley Entrepreneur Behind Bars 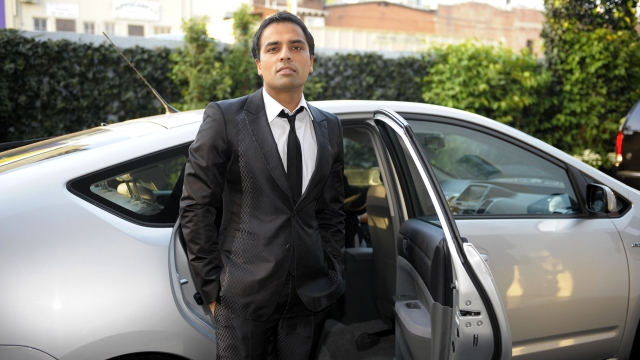 A Silicon Valley entrepreneur who avoided going to prison for domestic violence a few years ago may soon find himself behind bars.

And it's because of a video that wasn't originally allowed in his domestic violence case.

According to The Daily Beast, Gurbaksh Chahal was charged with 47 felony counts for beating his then-girlfriend in 2013.

Police say security video showed him punching and kicking his girlfriend 117 times in a half-hour.

But a judge ruled the video couldn't be used in court because police didn't properly obtain it. So Chahal pleaded guilty to two misdemeanors in exchange for probation, community service and domestic violence classes.

While on probation in 2014, police say Chahal beat another woman in the same room and same bed as the previous incident. But authorities didn't have any security footage this time, and the woman wouldn't cooperate.

However, a judge allowed prosecutors to show the thrown-out video from the first incident to argue Chahal violated his probation by committing a repeat offense.

Chahal has faced other legal trouble, including a lawsuit from a former employee who alleges the 34-year-old harassed and intimidated him.

Chahal will be sentenced Aug. 12 for the probation violation. He faces a maximum of two years in prison.

This video includes clips from KGO-TV and OWN, and images from Getty Images.