Tech Company To Invest $10B, Build Factory In Wisconsin 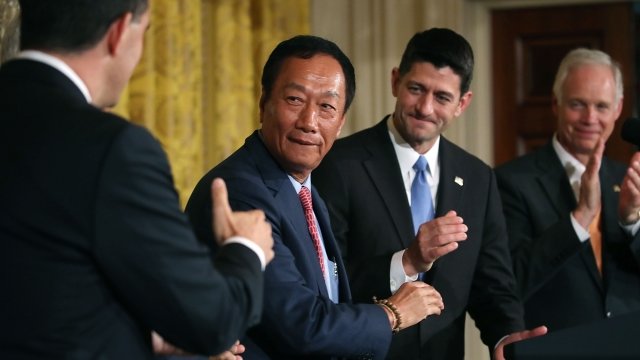 A Taiwanese electronics manufacturer that has contracts with Apple, Microsoft and other tech companies plans to build a factory in Wisconsin.

The company estimates the project will create 3,000 jobs, with the possibility of generating up to 13,000. Gov. Scott Walker said the factory would be up and running by 2020.

Foxconn currently has two plants in the U.S. and employs around 1,400 people, according to its website. The company plans to invest $10 billion in the Wisconsin project, but will receive tax incentives worth as much as $3 billion.

But Foxconn hasn't followed through on other big promises it made to the U.S. The company still hasn't built the $30 million plant in Pennsylvania it announced in 2013. 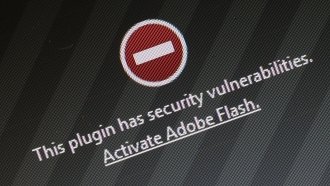 The factory will produce flat-panel display screens, which can be costly to ship. The manufacturing process can also be highly automated, which could cut down on labor costs.