These Electric Planes Could Make Regional Travel Much Faster 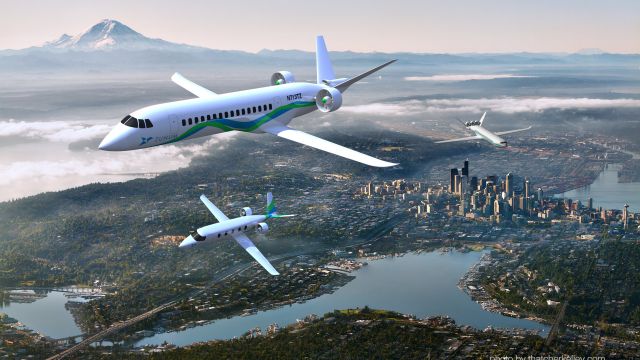 SMS
These Electric Planes Could Make Regional Travel Much Faster

By James Packard
April 6, 2017
A Seattle-area company wants to make regional flying cheaper and greener with electric jets that would fly to small airports.
SHOW TRANSCRIPT

An aviation company near Seattle wants people to be able to fly from small city to small city without dealing with huge prices and big, bustling airports.

Zunum Aero said Wednesday it's working on an electric airplane that could travel short distances in less time than it would take you to drive. 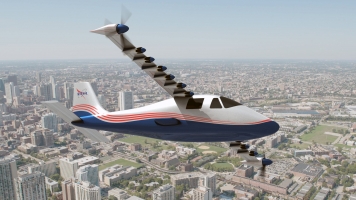 Zunum Aero wants to focus on those smaller airports, which cost less to land at than larger ones. The company hopes its plane's design will save on fuel costs as well. Together, those factors could make tickets on Zunum Aero's planes far cheaper than traditional flights.

According to 2001 data from the Bureau of Transportation Statistics, more than 90 percent of people traveling less than 500 miles made their trips by car rather than air. Between 500 and 750 miles, that number was still more than 60 percent.

Zunum Aero wants to take advantage of those trends. It plans to make 10- to 50-seat regional planes that could start carrying cargo as early as 2020 and people shortly thereafter.