A Team Is About To Check Whether Mount Everest Shrank; Here's How 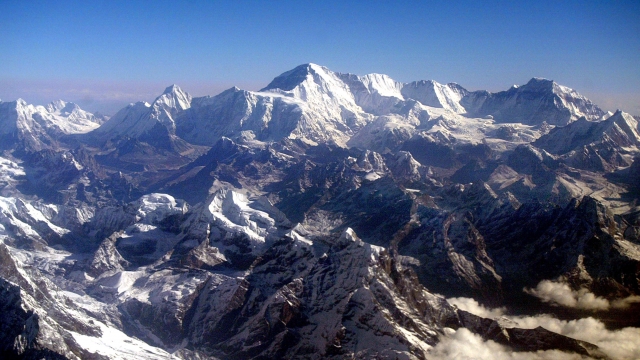 SMS
A Team Is About To Check Whether Mount Everest Shrank; Here's How
By Lindsey Pulse
By Lindsey Pulse
January 27, 2017
The 2015 earthquake that devastated Nepal might have caused one of the world's tallest mountains to shrink an inch.
SHOW TRANSCRIPT

How exactly do you measure the world's highest mountain? Ask India.

In April of 2015, Nepal experienced a devastating earthquake. It killed thousands of people and destroyed buildings. The aftershock caused landslides. It also might have made Mount Everest shrink up to an inch.

To find out if the mountain is shorter, India is sending a team of researchers to measure it. Their goal? To see if it's still 8,848 meters — its height recorded in 1955. 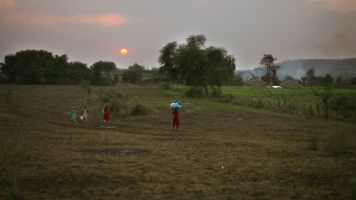 The team will be a mix of officers from India's surveying agency and professional mountaineers. They'll be stationed at Everest's summit, where they'll read GPS signals to find the distance between their camp and satellites orbiting above.

The margin of error on those measurements is a single centimeter. After that, the team will cross-check those numbers the old-fashioned way using the triangulation method.

A researcher stands on a horizontal surface at a known distance from the mountain and uses a telescopic protractor to find the angle between his or her location and Everest’s peak.

The expedition is expected to happen in the next few months, but no concrete date has been set as of Jan. 27.