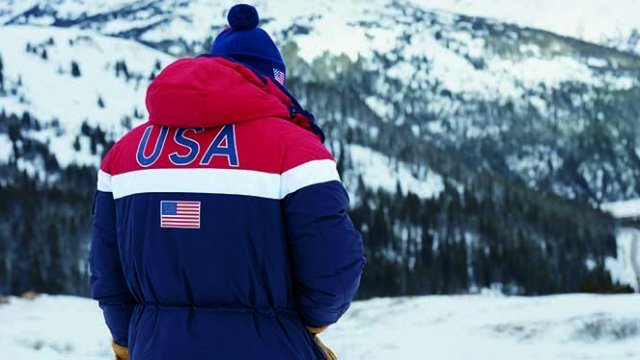 The Winter Olympics opening ceremony in Pyeongchang, South Korea, is quickly approaching, and temperatures could be in the low 20s — or worse.

A small battery pack with three heat settings warms the wearer by using conductive ink on the parkas. Ralph Lauren says the battery can provide immediate heat and can last 11 hours on one charge.

Along with the jackets, athletes will rock a red, white and blue sweater, slim jeans, suede boots, tan gloves and a beanie.