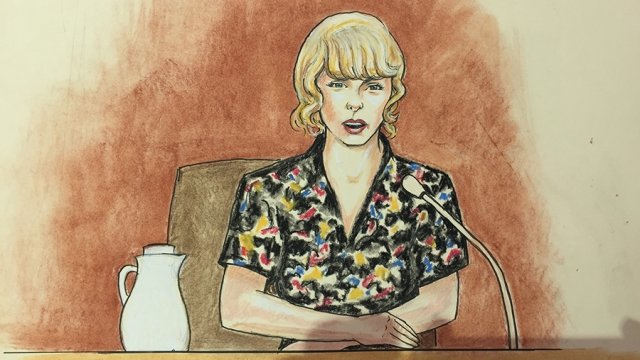 The incident in question took place before a concert in 2013, when Swift took a picture with Mueller and his girlfriend. According to Swift, the former radio host grabbed her from behind underneath her skirt. The photo is one of the major pieces of evidence in the case.

Mueller was fired two days after meeting Swift, and later sued the pop star, her mother and radio promotions manager for $3 million in wage compensation — his contract at the radio station was valued at $320,000. The former radio host claimed he was falsely accused of assault.

Robert Call, general manager of the radio station Mueller worked at, confirmed the DJ was fired for the incident. He said Mueller had broken a "morality clause" and "created an embarrassing situation for our company."

Swift countersued in response, claiming only $1 in damages. She accused the radio host of sexual assault and battery; Swift said she hopes to hold Mueller accountable and "serve as an example to other women" who have gone through similar struggles.

Experts say only 30 percent of sexual assault cases are reported to authorities, and the percentage of false reports are between just 2 and 10 percent.

Swift reportedly declared that any money won on her end would be donated to charities fighting against sexual assault.

During questioning, Swift described the incident from her perspective and didn't back down from her accusations of inappropriate touching.

She said on the stand: "It was a definite grab. ... It was long enough for me to be completely sure it was intentional."

Mueller's lawyer Gabriel McFarland also questioned Swift as to why her bodyguard at the time, Greg Dent, didn't intervene. Swift said the incident was unexpected, as well as unprecedented. She doesn't blame Dent for what happened. 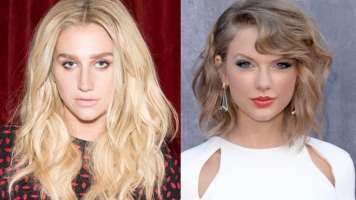 Thursday's hearing was just day four of the trial, which could last up to five more days. Six women and two men are on the jury.