Music Is A Business, And Taylor Swift Shows Us How It's Done 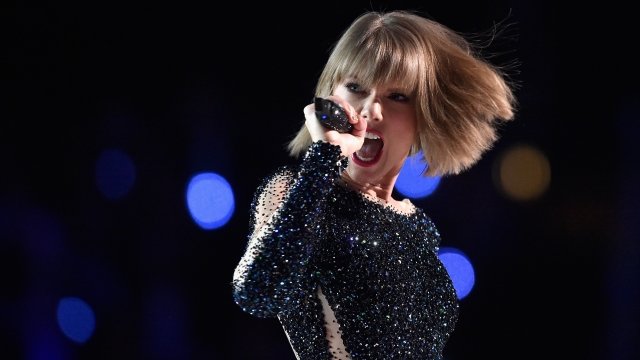 SMS
Music Is A Business, And Taylor Swift Shows Us How It's Done
By Ryan Biek
By Ryan Biek
November 13, 2017
"Reputation" sold over 700,000 copies on the first day of its release. It won't beat Adele's record, but Swift has other ways to make money.
SHOW TRANSCRIPT

Taylor Swift's "Reputation" album is giving us a brilliant case study in how pop stars actually make money these days. 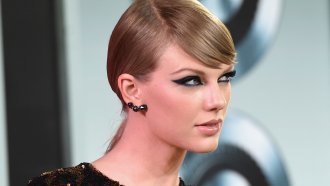 Taylor Swift's Lawyers And The ACLU Face Off Over Blog Post

So, is Adele three times the superstar, or what? The answer likely lies in when artists let streaming services have a piece of the action and what they stand to gain in the process.

Adele made streaming services wait seven months before giving them access to "25," selling nearly 9 million copies in that time.

It might have angered fans, but it takes a lot of streams to equal an album. For example, Kendrick Lamar's "DAMN" streamed a whopping 341 million times in its opening week, but the album equivalent of that is only 217,000. 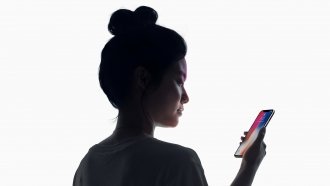 Swift is reportedly thinking of keeping "Reputation" off streaming sites for about a week — maybe longer. But she's got another avenue for raking in more money: merchandise.

It's the most profitable thing a musician can sell — more than concert tickets, streams or CDs.

And to encourage fans to buy her gear, Swift links her merchandise to her concerts. In a deal with Ticketmaster, fans can sign up for a program that puts them in line for tickets, and the more they participate in "boost activities," the higher their place in line.

No surprise, buying a $60 gold snake ring increases a fan's rank more than watching one of her lyric videos.

But Swift's Ticketmaster deal could also help boost her album sales. Fans can move up in the rankings by purchasing her album multiple times from different retailers — earning up to 13 different "boosts."