Taylor Swift's Lawyers And The ACLU Face Off Over Blog Post 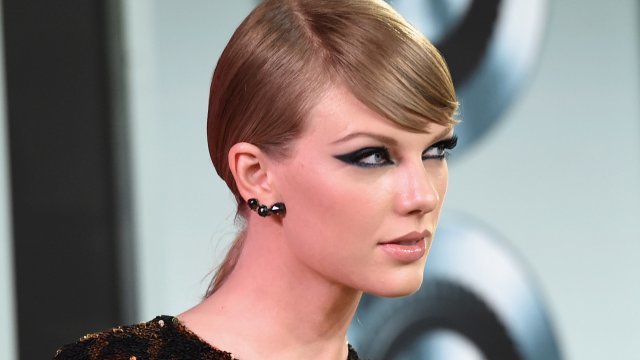 SMS
Taylor Swift's Lawyers And The ACLU Face Off Over Blog Post
By Gabrielle Ware
By Gabrielle Ware
November 7, 2017
Her legal team's response to a critical blog post drew the ire of the American Civil Liberties Union.
SHOW TRANSCRIPT

Taylor Swift's lawyers and the American Civil Liberties Union have bad blood thanks to a bold blog post.

In September, website PopFront posted an article entitled, "Swiftly to the alt-right: Taylor subtly gets the lower case kkk in formation, with 'Look What You Made Me Do.'" It likened Swift to Adolf Hitler, accused her of quietly supporting racism and called her lyrics "dog whistles to white supremacy."

That prompted Swift's lawyers to write a letter demanding the website "immediately issue a retraction" and stop publishing the material. 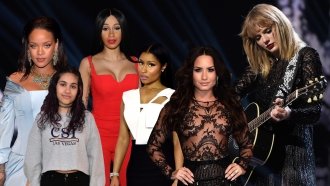 Women Are Taking Back The Billboard Music Charts

They also threatened to sue the blog if those demands weren't met — and the ACLU was not amused. It issued its own letter to Swift's legal team on Monday.

The letter called the post "a mix of core political speech and critical commentary," and said it was protected by the First Amendment.

And in a move that the ACLU dubbed "not without irony," Swift's lawyers said she strongly denounces white supremacy — but then stated the letter containing that denouncement couldn't be made public.

The ACLU also told the attorneys that criticism is unpleasant, but that celebrities like Swift must learn how to "shake it off." They're requesting the lawyers respond by Nov. 13.