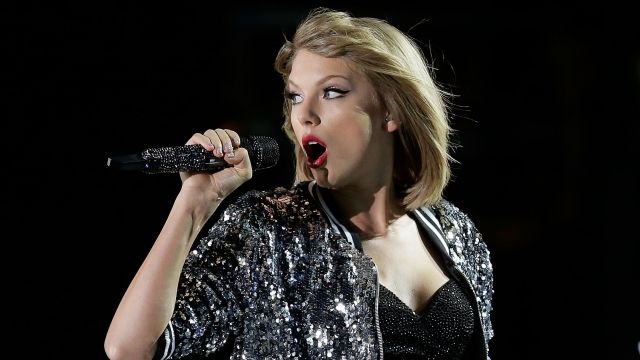 Taylor Swift has officially shaken off her feud with Spotify.

On Thursday night, the singer's camp said her entire catalog of music would be on the streaming service once again.

Swift famously yanked her tracks from Spotify three years ago because she said the service didn't "fairly compensate" artists for their music.

Many fans couldn't help but wonder if this latest move was just another shot fired in Swift's rivalry with Katy Perry, who just so happened to release a new album the very same day.

But while a juicy feud between pop princesses certainly makes for a better story, there's likely another reason why Swift reconciled with Spotify. 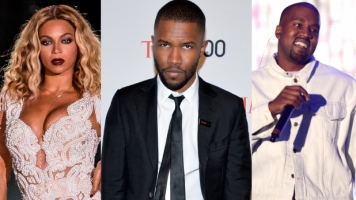 And, as The Verge notes, the new deal lets artists choose if they want to make their albums unavailable to new users for up to two weeks after they first come out.

That's likely music to Swift's ears. The singer previously pulled all of her songs from Spotify the week she dropped her newest album, "1989."

And that definitely worked in her favor. A few years ago, "1989" became one of the fastest-selling albums of the decade.

Since then, Spotify ballooned from 10 million paying customers to 50 million this year.