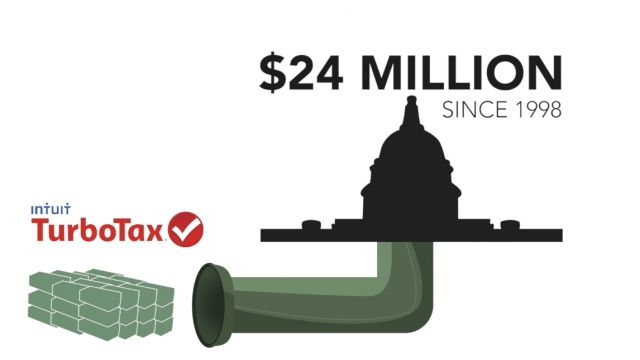 The companies that claim to make taxes easier spend a lot of money to keep them complicated.

Intuit, which owns TurboTax, has spent $24 million to lobby Congress since 1998.

This money tried to combat "return-free filing" systems, which is a simple tax system used in some other countries. The IRS would send you a filled-out tax form, and you'd just sign off on it, if it's right.

Even searching for information on "return-free tax filing" will turn up results from the very companies lobbying against that system.

These companies really don't want an easier process because their business model benefits from our taxes being complicated.

Still, some opponents say return-free tax filing would have people overpaying without realizing it.

In a statement in The New York Times, Intuit wrote, "Such a system necessarily prioritizes revenue generation for government but does not advance taxpayer rights, citizen empowerment or real simplification of the tax code."

There are multiple bills in Congress to switch to a return-free system.

But as long as the system stays the same, taxpayers will spend an average of 13 hours and $200 to file their returns — 4 of which is actually filling out the forms.

And that money goes to the same companies lobbying to keep things difficult.