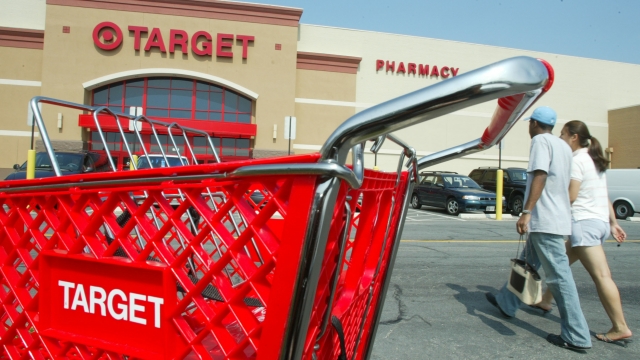 Target will be shelling out $20 million to build single-stall private bathrooms in all of its U.S. store locations.

The global retail chain announced Wednesday it will be investing in the private stalls in response to protests from customers over Target's policy allowing transgender customers and employees to use the bathroom that aligns with their gender identity.

SEE MORE: People Are Boycotting Target Over Its Bathroom Policy

That bathroom policy was detailed back in April. While a lot of the response has been positive, some conservative groups disagreed with the company's stance.

The American Family Association has been on the forefront of the protests. Earlier this year, the group sent adult men into women's bathrooms to "test" Target's policy.

Despite the protests and a recent drop in stock prices, Target's chief financial officer said the company hasn't seen any noteworthy financial loss from the boycotts.

SEE MORE: Target Is Reportedly Raising Its Minimum Wage To $10 An Hour

Target's announcement comes as the General Services Administration declares its more than 9,000 buildings will allow transgender individuals to use the bathroom that corresponds with their gender identity.

The new stalls at Target can be used by anyone and should be completed in all stores by early 2017.