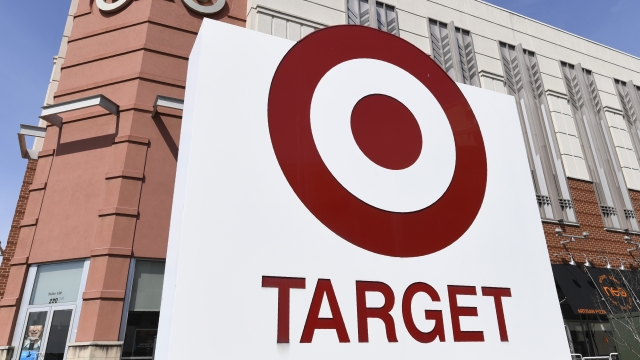 What's typically the busiest shopping day of the year, will now be a little quieter.

Target announced Monday it will close its stores on Thanksgiving Day to limit crowds amid the pandemic.

The company stressed, "This isn't a year for crowds." But the retailer said it will offer discounted prices in stores and online starting in October.

Walmart made a similar announcement last week, but it described the closures as a way to give back to employees. Walmart is closing all of its U.S. stores, including Sam's Club locations, on Thanksgiving so workers can spend time with family. It's also throwing in some $428 million in bonuses, employees' third cash bonus this year.