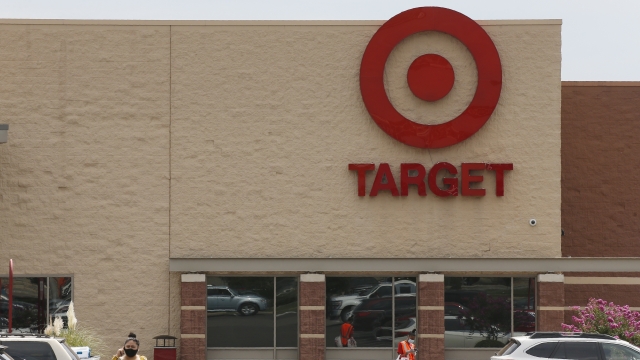 SMS
Target Announces Initiative To Increase Number Of Black Employees
By Newsy Staff
By Newsy Staff
September 11, 2020
In 2019, 15 percent of Target workers and less than 10 percent of company leaders were black.
SHOW TRANSCRIPT

Target is ramping up its diversity efforts, vowing to increase its number of Black employees by 20 percent over three-years.

Target's chief diversity officer said, "We want to make sure that our stores, our business model, and our portfolio is evolving."

The company released a diversity report Thursday that said last year, 15 percent of Target workers and less than 10 percent of company leaders were black.