Jeffrey Tambor Will Appear In Next Season Of 'Arrested Development' 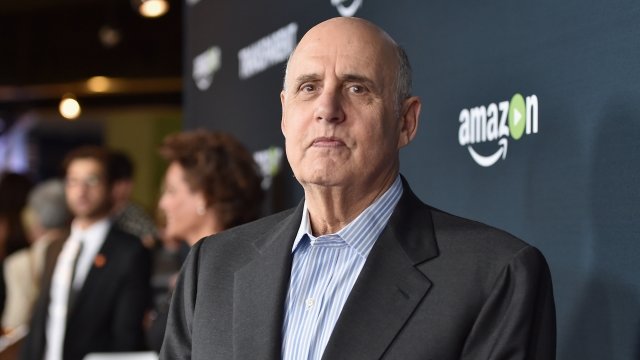 SMS
Jeffrey Tambor Will Appear In Next Season Of 'Arrested Development'
By Katherine Biek
By Katherine Biek
May 4, 2018
The actor was previously fired from Amazon's "Transparent" following allegations of sexual misconduct.
SHOW TRANSCRIPT

Netflix says Jeffrey Tambor will be part of the upcoming fifth season of "Arrested Development."

The confirmation comes several months after the actor was fired from his Amazon show "Transparent" following an investigation into allegations of sexual misconduct.

Tambor's denied the allegations, saying, "I am profoundly disappointed in Amazon's handling of these false accusations against me." 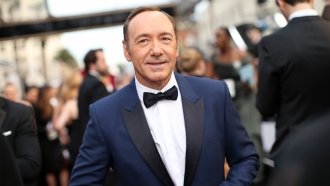 Alia Shawkat, one of Tambor's "Arrested Development" co-stars, confirmed the cast had wrapped production on a new batch of episodes in November. That was around the same time the sexual misconduct allegations against Tambor were first reported.

Tambor is one of the show's main cast members. The first three seasons of "Arrested Development" aired on Fox from 2003 to 2006. Netflix revived the show for a fourth season in 2013.

The streaming service has yet to announce when it will release the upcoming fifth season.