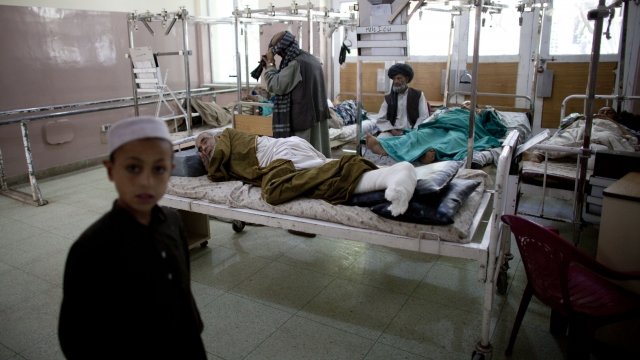 The Taliban are disputing a report claiming the group suspended bombings in civilian towns.

According to Voice of America, Taliban spokesman Zabihullah Mujahid claims a New York Times report misinterpreted or intentionally twisted his comments in an interview.

A Times article quoted him as saying Taliban leaders ordered an end to suicide bombings in areas that could cause civilian casualties. He told VOA suicide bombings, which the group refers to as martyrdom attacks, never came up in the interview.

Taliban and Afghan forces agreed to a brief ceasefire in June. The first half of 2018 has been the most deadly comparable stretch of time in Afghanistan in the last decade.