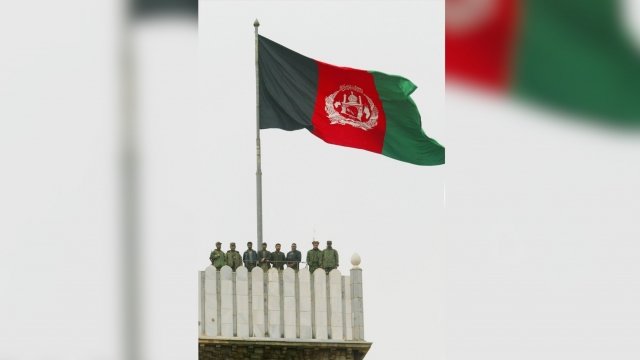 By Katie Cammarata
September 10, 2018
The exact death toll is unclear, but The New York Times estimates at least 57 police officers and soldiers are dead.
SHOW TRANSCRIPT

The exact death toll is unclear because local Afghan officials are reporting different casualty numbers, but The New York Times estimates at least 57 people are dead.

The attacks happened in four provinces in northern Afghanistan. During the fighting, the Taliban captured one government center, adding to the growing list of insurgent-controlled Afghan districts.

This violence is just the latest to plague the country. On Sunday, the Taliban killed almost 60 people in separate attacks.

There have been multiple attempts at a ceasefire between Afghan forces and the Taliban, but nothing has stuck.

In July, U.S. diplomats tried to help the situation by holding face-to-face talks with Taliban representatives in Qatar, which were meant to start peace negotiations between the Taliban and the Afghan government.