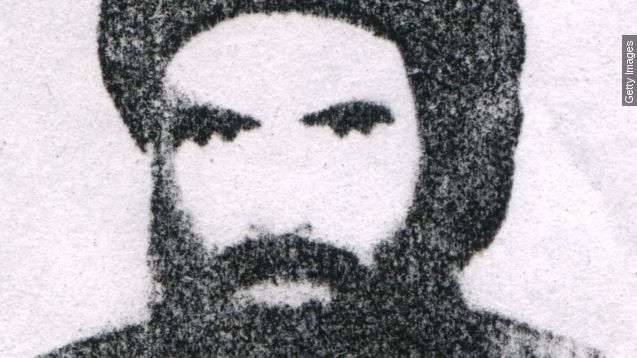 The U.S. has a $10 million bounty on the Taliban's leader, who the Afghan government says is dead.

Mullah Omar, the leader of the Taliban, is supposedly dead.

That's according to the Afghan government, who says he's apparently been dead for "two or three years." The U.S. has a $10 million bounty on Omar.

Reports of Omar's supposed death, which the U.S. has yet to comment on, come as the Taliban battles for influence within Afghanistan against another, ISIS-affiliated group. (Video via BBC)

"It is critical that the world understands the terrible threat that the daesh [ISIS] and its allied forces pose to the states of western and central Asia," Afghan president Ashraf Ghani told Congress in March.

The Afghan government plans to make an official announcement of his death later on Wednesday.