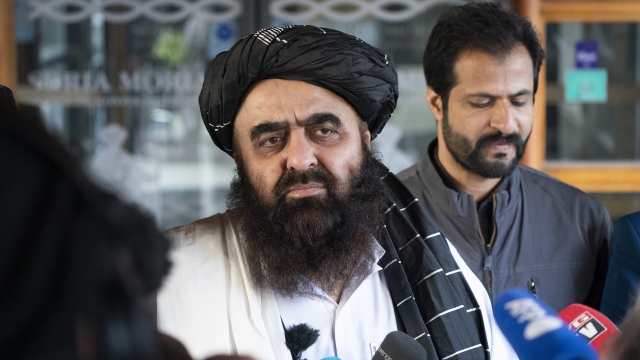 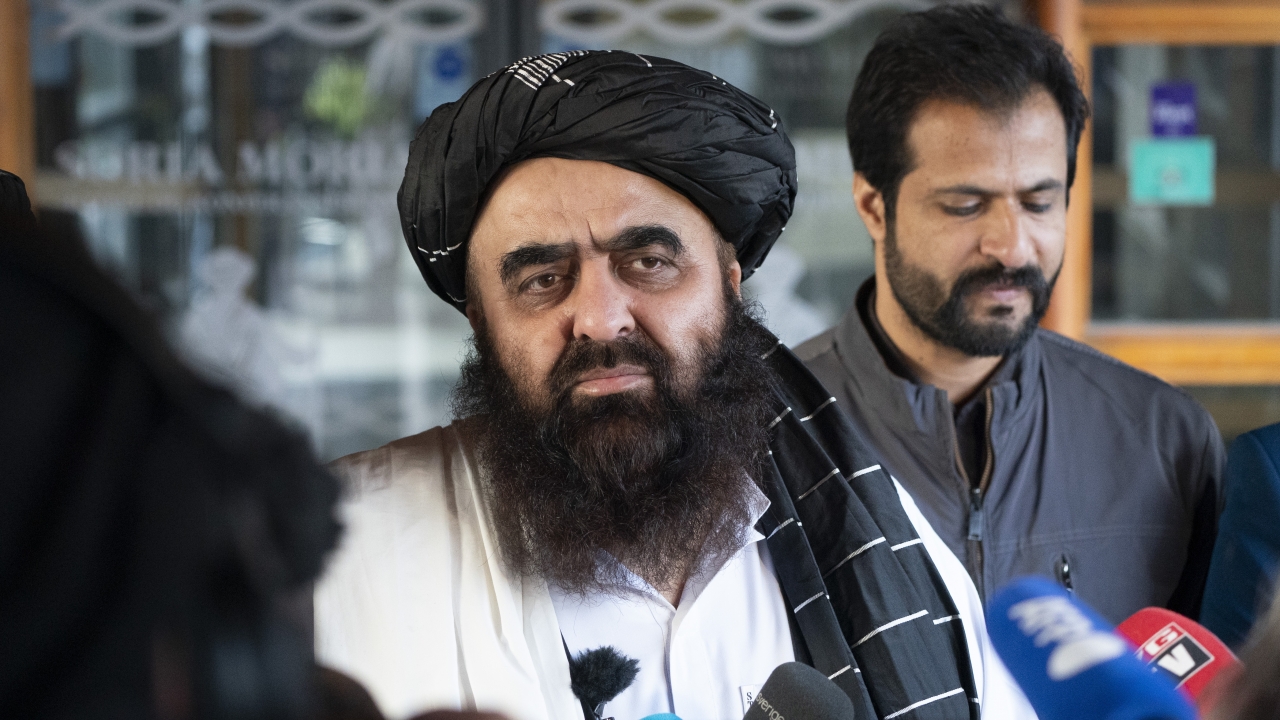 The Taliban and western diplomats have begun their first official talks in Europe since they took over control of Afghanistan in August. The closed-door meetings were taking place at a hotel in the snow-capped mountains above the Norwegian capital.

Taliban representatives will be certain to press their demand that nearly $10 billion frozen by the United States and other Western countries be released as Afghanistan faces a precarious humanitarian situation. 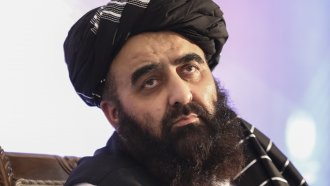 Ahead of the talks, western diplomats met with Afghan women’s rights activists and human rights defenders to about their demands and assessment of the current situation on the ground. The meeting was attended by representatives of the EU, the U.S., Britain, France, Italy and hosts Norway.

The talks come at a crucial time for Afghanistan as freezing temperatures are compounding misery from the downward spiral that has come with the fall of the U.S.-backed government and the Taliban takeover.

Aid groups and international agencies estimate about 23 million people, more than half the country, face severe hunger and nearly 9 million are on the brink of starvation. People have resorted to selling possessions to buy food, burning furniture for warmth and even selling their children. The United Nations has managed to provide some liquidity and allowed the Taliban administration to pay for imports, including electricity.