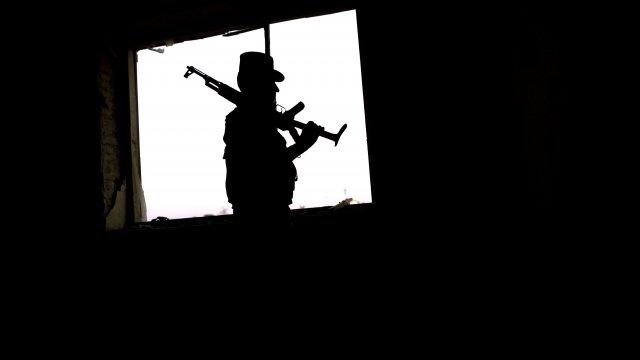 By Cristina Mutchler
October 18, 2018
According to Afghan officials, Kandahar's police chief was shot and killed after meeting with a top U.S. commander, who escaped unharmed.
SHOW TRANSCRIPT

The Taliban has claimed responsibility for killing one of Afghanistan's top security officials in an attack Thursday.

U.S. forces say the commander escaped unharmed, but at least two Americans were wounded in the crossfire.

According to the Taliban, both the police chief and Miller were targets.

The incident happened at the governor's residence. A NATO spokesperson said the attacker is reportedly dead.

The police chief's killing comes days before Afghanistan's parliamentary elections, which the Taliban has vowed to disrupt.