Taiwan And Others Scramble Jets As China Ramps Up Military Action 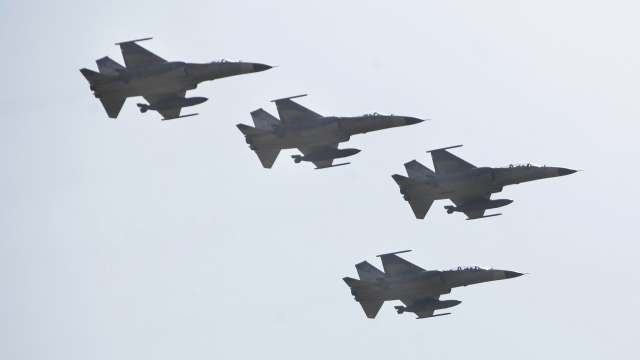 By Jake Jones
January 11, 2017
Taiwan scrambled jets and deployed a frigate to the Taiwan Strait in response to Chinese military action in the area.
SHOW TRANSCRIPT

Tensions between China and Taiwan are getting worse.

Taiwanese fighter jets and a frigate were deployed to the Taiwan Strait in response to China sending an aircraft carrier into the waterway between the separatist island and the Chinese mainland.

The Chinese aircraft carrier had been conducting exercises in the South China Sea since late December.

Japan and South Korea also scrambled jets earlier in the week, responding to Chinese military activity in the Sea of Japan, which separates the two countries.

This seems to be retaliation for President-elect Donald Trump and Taiwanese President Tsai Ing-wen breaking decades of diplomatic precedent by ignoring the one-China policy. 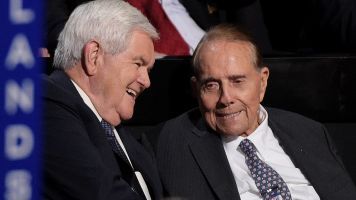 Former Sen. Bob Dole Had A Lot To Do With Trump's Call With Taiwan

China filed a formal complaint after Trump and Tsai spoke on the phone and has ramped up military drills in the Asian Pacific.

A spokesman for the Chinese foreign ministry called the one-China policy the "political bedrock" of diplomacy between it and the U.S.

Trump has been combative toward China, questioning the validity of the one-China policy, especially in terms of trade.