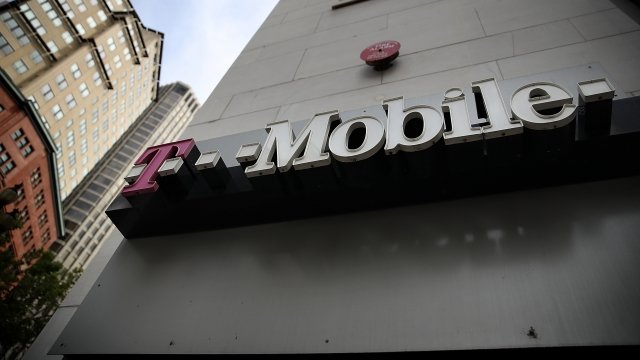 T-Mobile has teamed up with Nokia as its supplier for fifth-generation network gear. The two companies made the announcement about the $3.5 billion deal in a joint statement Monday.

Reuters called it the "world's largest 5G agreement so far."

This could be a big move for the U.S. in the global race to build 5G wireless networks. As Newsy has previously reported, the U.S. currently trails South Korea and China.

The winner of that race gets to enjoy some pretty nice benefits, like the addition of millions of jobs and a boost to gross domestic product.

T-Mobile, which announced a merger with Sprint in April, is hoping the deal will help it compete with AT&T and Verizon to build the first 5G national network.