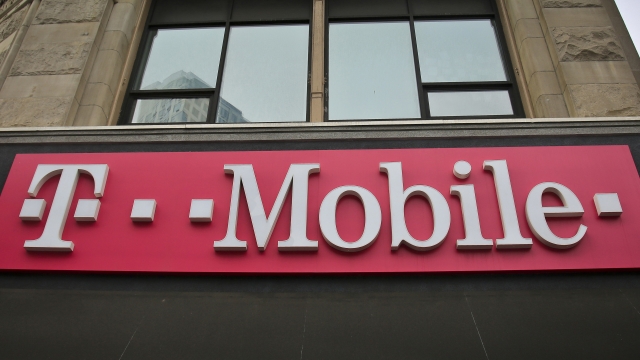 T-Mobile has officially closed the deal on its merger with Sprint — combining the U.S.' third- and fourth-largest wireless providers into one.

In its announcement of the deal, T-Mobile said its CEO, John Legere, will step down and COO Mike Sievert will become CEO effective immediately.

To get the more than $26 billion merger approved, T-Mobile had to agree to sell off Sprint's Boost Mobile and Virgin Mobile brands. T-Mobile also agreed to build a national 5G network and keep prices steady for three years.

The Justice Department and the FCC had already approved the deal. The last hurdle is approval from the the California Public Utilities Commission.