Can You Hear Them Now? T-Mobile And Sprint Are Planning To Merge 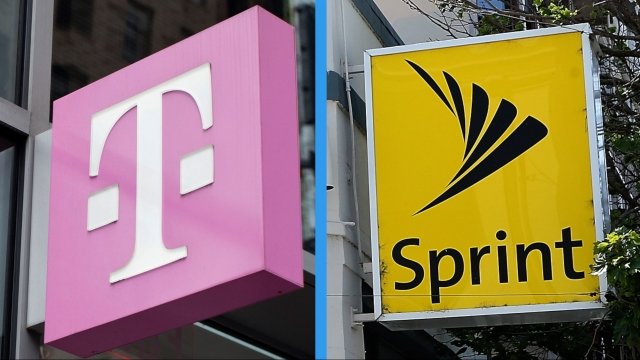 The CEOs of Sprint and T-Mobile haven't always played nicely on social media, but with plans for a merger, they may soon have to.

Analysts predicted the deal earlier this year, and some speculated which CEO would take the helm of the unified company. In January, T-Mobile CEO John Legere may have even hinted at this decision when he wrote: "I predict three of the four current CEOs will be shuffled out this year. I'll leave it at that!"

These plans come years after a similar deal between the two companies. Sprint reportedly planned to take the lead, but the plans were canceled over regulators' concerns. Experts told the New York Times the merger had little chance in Washington. 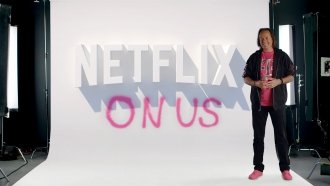 Some say the recent merger plans could still get blocked on antitrust grounds. T-Mobile and Sprint are, after all, the third- and fourth-largest service providers, respectively.

Despite those concerns, the two companies are expected to announce the deal in October.