Syrian President Says Some Refugees Are Terrorists But Offers No Proof 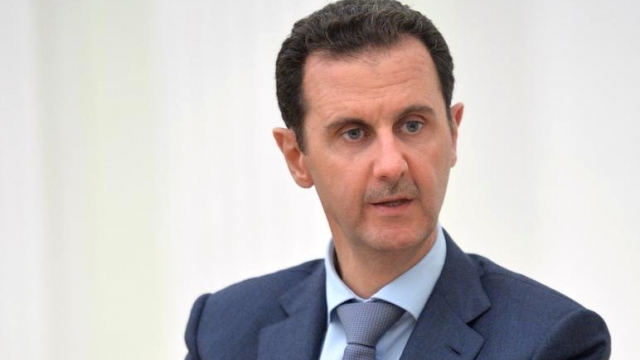 By Jake Jones
February 11, 2017
In an interview with Yahoo News, Syrian President Bashar al-Assad alleged many peaceful refugees were once terrorists in Syria.
SHOW TRANSCRIPT

In a rare interview with Yahoo News, Syrian President Bashar al-Assad says some Syrian refugees could be sympathetic to ISIS and other terror groups.

"Some of these refugees, in your view, are aligned with terrorism," Yahoo News Chief Investigative correspondent Michael Isikoff asked Assad.

"Definitely. You can find it on the net," Assad replied.

Over 11 million Syrians have been displaced since the country's civil war broke out in March 2011. Roughly 4.8 million of those people have fled their homeland. 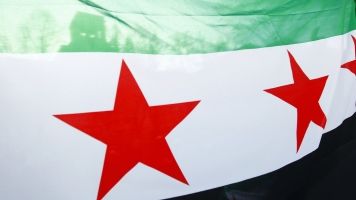 The fear that terrorists could enter the U.S. as refugees has been a point of contention.

It's one of the reasons President Donald Trump indefinitely banned Syrian refugees from resettling in the states in his executive order that's now blocked.

Although Assad didn't say how many refugees he thought sympathized with terror groups, he did say that's not important.

During the civil war, Assad's government has labeled any dissenter or rebel, including U.S.-backed rebel groups, as "terrorists."

And research from the Cato Institute shows no refugee, Syrian-born or not, has been involved in a major fatal terror attack in the U.S. since 1980.