The Syrian Government Has Regained Control Of Its Capital City 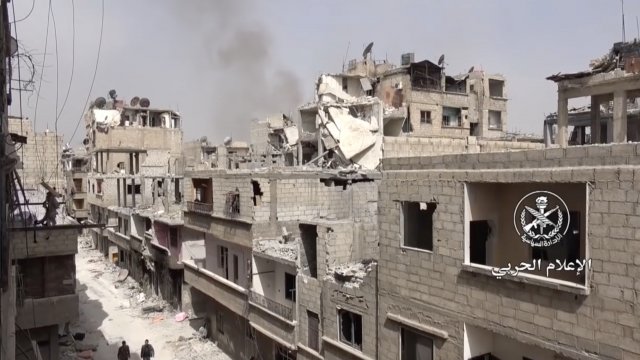 The Syrian government has regained full control of its capital city for the first time in seven years.

According to a statement released Monday, the Syrian military has driven what it calls "armed terrorists" out of the last rebel-held parts of Damascus and surrounding areas.

The statement read in part, "Damascus and its environs and villages and towns are completely safe areas and a threat to terrorism and its sponsors." 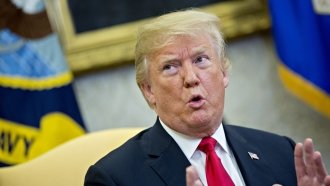 There are conflicting reports about what happened, though. The Syrian Observatory for Human Rights, a U.K.-based monitoring group, said the Syrian government made a deal with the remaining militants to leave the area.

But the government reportedly denied making that deal. Syrian state media reported there was a temporary ceasefire so women, children and the elderly could evacuate.

Monday's announcement comes after weeks of fighting and heavy casualties in the area.