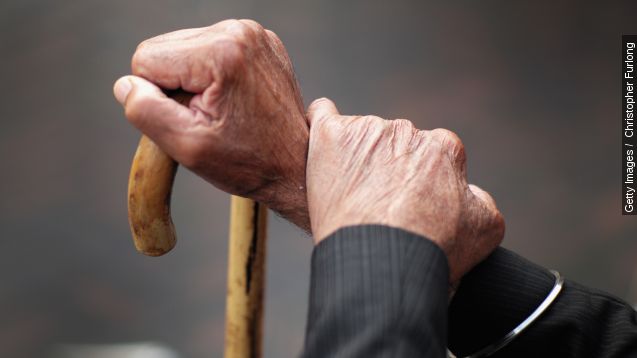 Switzerland is now officially the best place to grow old in the world, according to HelpAge International’s 2015 Global AgeWatch Index published Wednesday.

The list ranks 96 countries on their treatment of the elderly by looking at income, health, employment, education and social connections.

This year's index gave seven of the top 10 spots to European countries — Switzerland, Norway, Sweden, Germany, Iceland, the U.K. and the Netherlands — all known for their universal health care and their aging populations. Almost a quarter of the Swiss public is elderly.

For instance, Afghanistan ranks last on the list with just 4 percent of its population over the age of 60.

Another trend in the report shows how women are at a higher risk of poverty than men. With discriminatory policies against widows and a history of gender discrimination in some countries, many older women are at a disadvantage.

The index leaves out half of the countries in the world. Ninety-eight countries didn't keep enough records to make any assessment. Most of those countries are in Africa and the Middle East.

Currently, 12.3 percent of the global population is over 60 and by 2050 that's expected to almost double.