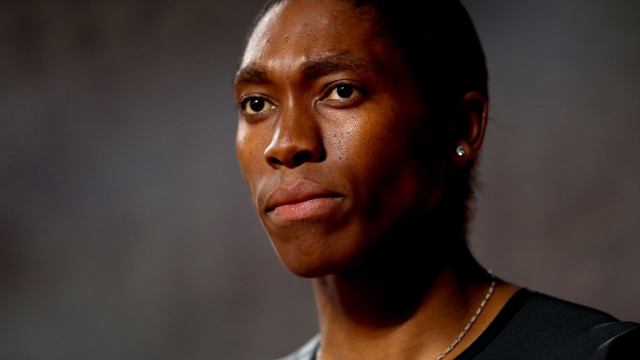 Olympic gold medalist Caster Semenya and athletes like her will be able to compete in women's track and field races thanks to a temporary ruling by the supreme court of Switzerland.

Last month, Semenya appealed a ruling from the Swiss-based Court of Arbitration for Sport that could have forced her and some other female runners to medically suppress their testosterone levels in order to compete in certain track events. That ruling was upholding a decision from the International Association of Athletics Federations, which argued women with high testosterone levels have an unfair advantage in competition. The Swiss supreme court temporarily blocked that new testosterone rule Monday.

The IAAF will now be able to submit an argument to the supreme court on why its rules should remain in place.

On Monday, Semenya's lawyers said the case "will have fundamental implications for the human rights of female athletes."