Swiss Bank Gets Hit With $5B Penalty For Tax Evasion Scheme 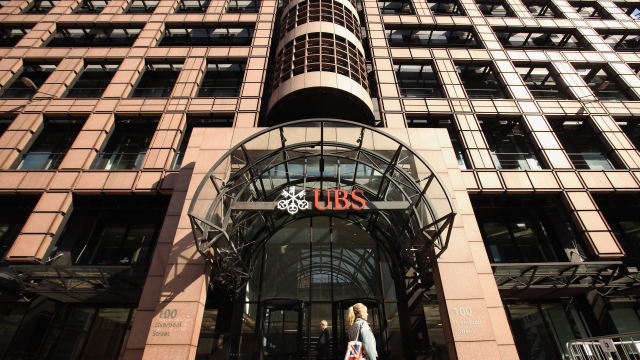 In one of France's biggest tax evasion trials, a French court has fined Swiss banking giant UBS more than $5 billion for a fraud scheme.

Prosecutors outlined a scheme where bank employees routinely sought out business from wealthy clients in France, asking them to place their assets in Switzerland and hiding those funds from French tax officials.

Experts say the ruling will serve as an example for similar cases, and may prompt banks to settle out instead of opting for a trial.

UBS has denied any criminal wrongdoing, and said it'll appeal the decision. The New York Times reports the appeal process could take years, so the bank likely won't have to pay those hefty fines any time soon.