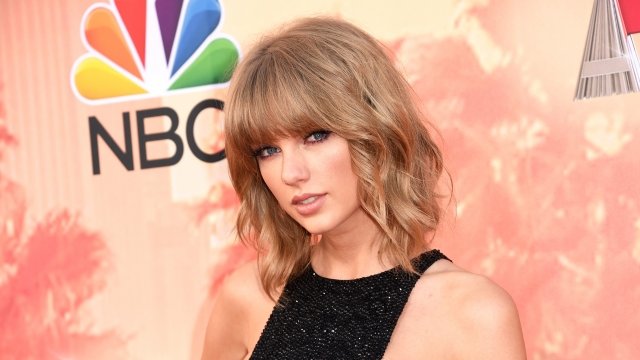 Following her legal victory against a former radio host Monday, Taylor Swift announced she plans to donate money to victims of sexual assault.

Her case dates back to a meet-and-greet back in 2013 where Swift said then-radio DJ David Mueller groped her.

Mueller, who denied the allegations, was fired soon after. He later sued Swift, her mother and her radio promotions manager for $3 million in wage compensation.

The judge dismissed the charges against Swift Friday, giving her an early victory.

The jury ruled in favor of Swift Monday and rejected Mueller's claims made against Swift's mother and her radio promotions manager.

Swift only sought $1 in punitive damages — a sum her lawyer called "symbolic" in his closing argument.

In a statement released to media outlets after the verdict was announced, the pop star said she plans to donate money "to multiple organizations that help sexual assault victims defend themselves."

"I acknowledge the privilege that I benefit from in life, in society and in my ability to shoulder the enormous cost of defending myself in a trial like this. My hope is to help those whose voices should also be heard," Swift said in her statement.