Sweden Is No Longer Investigating Julian Assange For Rape 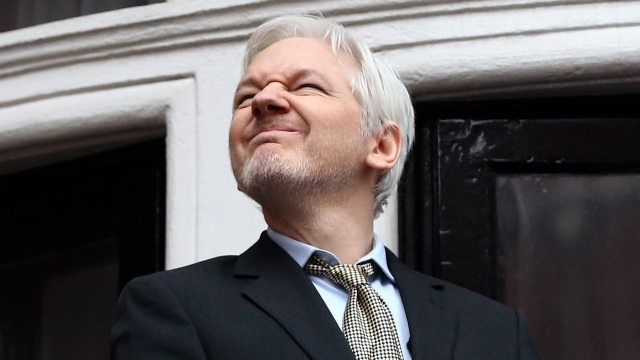 SMS
Sweden Is No Longer Investigating Julian Assange For Rape
By Briana Koeneman
By Briana Koeneman
May 19, 2017
The country's top prosecutor announced Friday that she has decided to "discontinue" a seven-year probe into the allegations.
SHOW TRANSCRIPT

Sweden is no longer investigating a rape claim against WikiLeaks founder Julian Assange.

The country's top prosecutor said Friday she decided to "discontinue" a seven-year probe into the allegation.

Authorities first launched their investigation in 2010 after two women accused Assange of rape and sexual assault.

Two years later, he sought refuge at Ecuador's embassy in London to avoid being extradited to Sweden over the claims. He's been holed up there ever since. 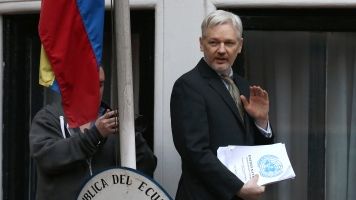 Julian Assange Might Soon Face Charges In The US

The WikiLeaks founder claimed Sweden might have extradited him to the U.S., where he could face charges for leaking sensitive U.S. government information.

Assange has denied any wrongdoing. And he no longer faces charges in Sweden. But British police said Friday he still faces arrest in the U.K. for failing to surrender to the court in 2012.