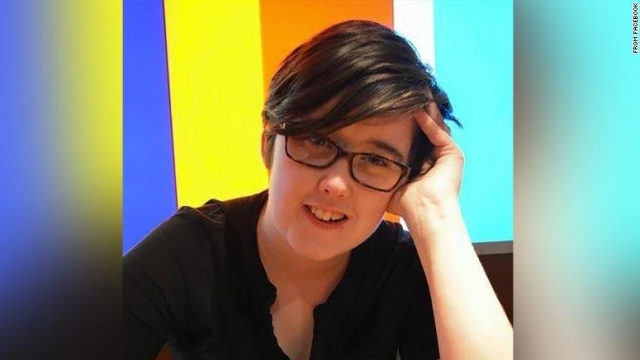 Police in Northern Ireland released the two young men arrested in connection to the killing of investigative journalist Lyra McKee.

The men, ages 18 and 19, were released without charge. Police believe the two were part of the "New Irish Republican Army," also known as the New IRA. They were being held under the terrorism act. Police did not give any information about why they were released but urged anyone with video of the incident to come forward.

McKee was fatally shot last week during a riot in Londonderry.

The riots broke out after police started searching houses in the area, looking for firearms and explosives that the New IRA was storing there.

A memorial has been set up where McKee was shot. Her funeral has been scheduled for Wednesday in Belfast.