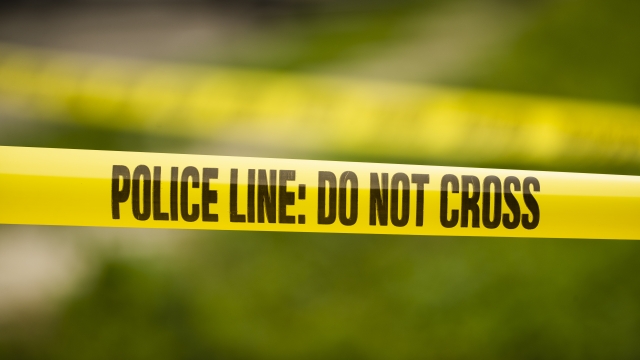 A suspect shot and wounded a school resource officer and an administrator Friday at a suburban Kansas City high school, authorities said. The shooting occurred in the “office area" at Olathe East High School, Olathe police said in a tweet.

A suspect has been taken into custody, police said, and there are no reports that students were injured. Police didn't immediately release any information on the identity of the suspect or a motive.

Agents with the Bureau of Alcohol, Tobacco, Firearms and Explosives are on the scene to help with the investigation.

Olathe Public Schools said in a tweet that Olathe East High School, which has an enrollment of 1,900, was under lockdown as of Friday afternoon because of the situation.

“Please know that law enforcement is on site and the building is secured," the district said.

Parents were being directed to a nearby Family Video store and Frontier Park to be reunited with their children. Police asked parents and the public to stay away from the school.